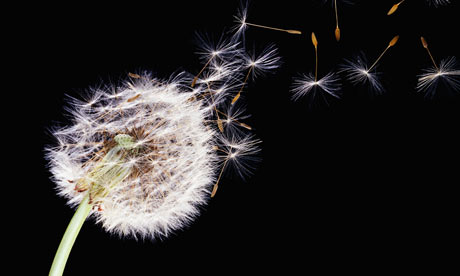 The simple act of pulling the world in and swallowing. When I was a kid I used to hold my breath underwater for 74 seconds. I remember that number clearly because it was the neighborhood record. It was a feat to balloon my chest and deprive my body of the very thing it needs most.

When I had my daughters, the doctors had to put me to sleep. It was predetermined that I would have a cesarean, I don’t remember being asked or offered an alternative. The epidural didn’t work. The nurse tapped something against my spine and I jumped. He did it again, I jumped. Twice they tried. Then, they laid me on my back and slid a mask over my face. Breathe deep, a voice said. The lights were stars, the doctors were magicians. I was so passive. I so easily turned my body over to strangers.  I didn’t even know what agency meant. But I knew how to fill my chest with air.

There are nights when I wake up breathless. I have somehow pushed the air from my lungs, extricated the oxygen from my body. In my dreams there are kids- six, seven, eight years old. The same age as my twin girls. There is a gunman. They don’t know that he’s coming, but they know that something is sour. There are people screaming. Then, a door opens.

There is a space here-a pause.

Between the moment of knowing and the moment of dying. I sometimes imagine this space as a breath. A long, 74-second breath like the one I treasured as a child of their same age. I wake gasping for something.  I want to suspend these children in that breath, and I cannot. The air runs low. My daughter falling down the stairs when she was three years old. That scream. The one that woke me from a daydream. The one that cut through the air like a siren. I imagine a classroom full of those screams. How the walls must’ve ached with their echo. The air runs lower. The swallows in my chest fade, collapse, die.

The shooting happened on a Friday. My daughters were six. One was home sick. The walls could not contain my grief. I pressed my spine against the molding of our kitchen door and sobbed. The building could not hold me. The world could not hold me. Not tight enough. I wished for a jar to pour my heartache into and seal away. There was no shelf wide enough. My breath tasted like vinegar-it foreign in my mouth. I mourned the obvious-lives cut short, parents devastated, and the collective heartbreak of a community. But I obsessed over the terror in that pause. That 74-second exhale of air. The swell of life leaving their lungs.  That’s when the swallows moved into my chest. They’ve never left.

*A poem for the children of Sandy Hook.

To donate to the wonderful people who work tirelessly to prevent another Sandy Hook shooting in our country, click here.